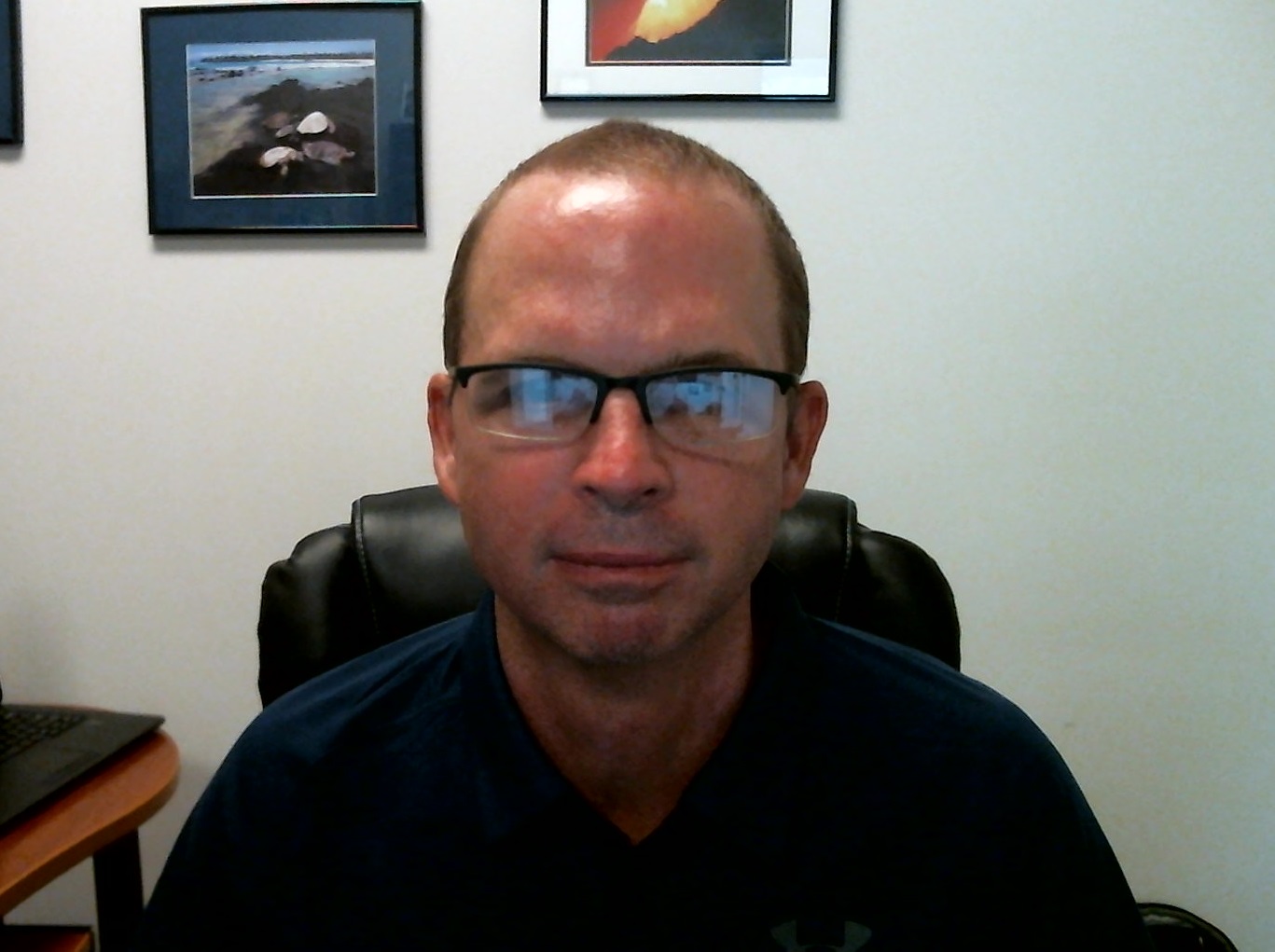 Microsoft provides WSL as a way to bridge the gap between the Windows and Linux world. You can choose from several distros that are available in the Microsoft store, but one that’s missing is CentOS. The tutorial below will walk you through installing CentOS on WSL using Docker containers.

Enter these commands to complete the CentOS install from WSL prompt:

Here is a complete rundown on the commands:

Thanks to Craig Loewen for his help on this.